ESSA and Increased Flexibility for Schools 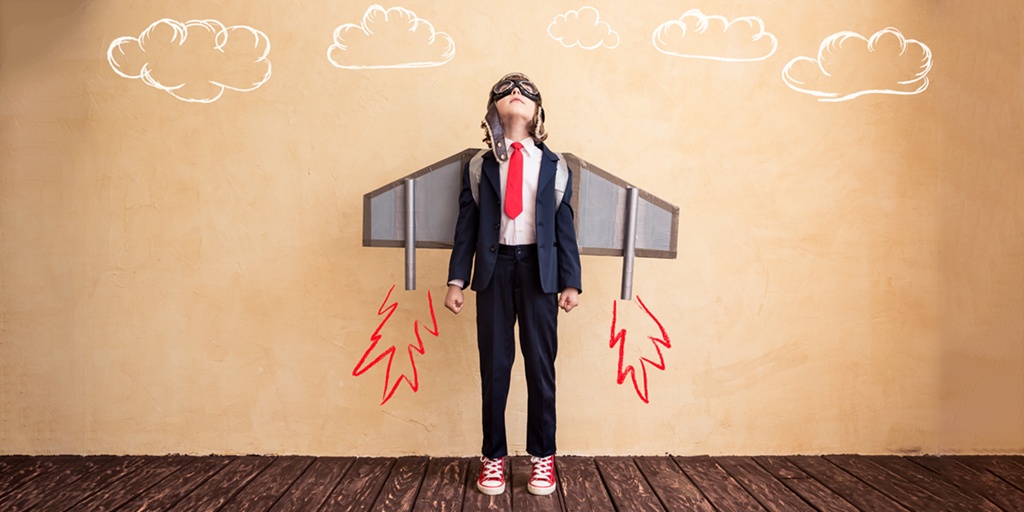 The Every Student Succeed Act (ESSA) is recent federal legislation passed to serve as a support and guide for public schools across our country. The law is comprehensive and influential in a variety of aspects concerning early childhood, K-12, and higher education. Everything from special education and Title 1 services to English language learners and professional development is included in the scope of the law. In particular, the ESSA law has created increased flexibility to states, and therefore schools—but with this flexibility also comes challenges and considerations for all districts involved.

In order to understand ESSA, it is important to understand the background and the politics that led to it. It was signed in 2015 by President Obama as a replacement of the No Child Left Behind act. The update in 2002 by President Bush shifted the focus of schools to reading and math testing. The results of these tests became more and more high-stakes the longer the law was in place. In Kansas particularly, school-level accreditation was based almost solely on these test scores.

When passed 13 years later, ESSA did not undo this trend completely, but it did allow states more latitude to make decisions about accrediting schools. There is still a focus on student achievement and standardized testing that was not present before NCLB, but states (including Kansas) have incorporated additional measures into the process, which has had the result of de-emphasizing the reading and math tests.

One of the overall changes for schools with the passing of ESSA is the increased flexibility that was granted. Each state has been afforded flexibility in how student achievement data is collected and how it is reported. On a state level, this autonomy has been very welcome. The stringent, and sometimes impractical, requirements of NCLB have fallen by the wayside.

Another impact of ESSA was a requirement to rewrite parts of IDEA in an effort to align the two laws. Some of the changes made during the 2017 revision were an effort to match language and guidelines between the two. This rewrite has also created changes on the state level to the different dynamic learning assessments that are administered each year to students who require an alternate assessment tool.

In addition to the implications connected to IDEA, ESSA revised and renewed the guidelines for other programs including Title I, Title IIA, and support for English language learners. These federal programs, including IDEA, continue to have many of the same legal expectations that they did before the law was rewritten. Because of this, if schools and states wish to continue to receive federal funding, they must comply with the requirements in these areas. The assertion that there is more flexibility under ESSA is true, but there continues to be many obligations for schools to comply with under federal law.

It is clear to see the ways in which ESSA has created a more flexible environment for schools, but not without retaining some of the federal requirements that we have seen for years. This renewed flexibility has seen an increase in innovation, technology infusion, and methods of teaching that should better help our students to prepare for the 21st century and beyond.

For the latest in education news and trends, be sure to subscribe to the Educator blog today!