Game-Based Learning and the Virtual Classroom 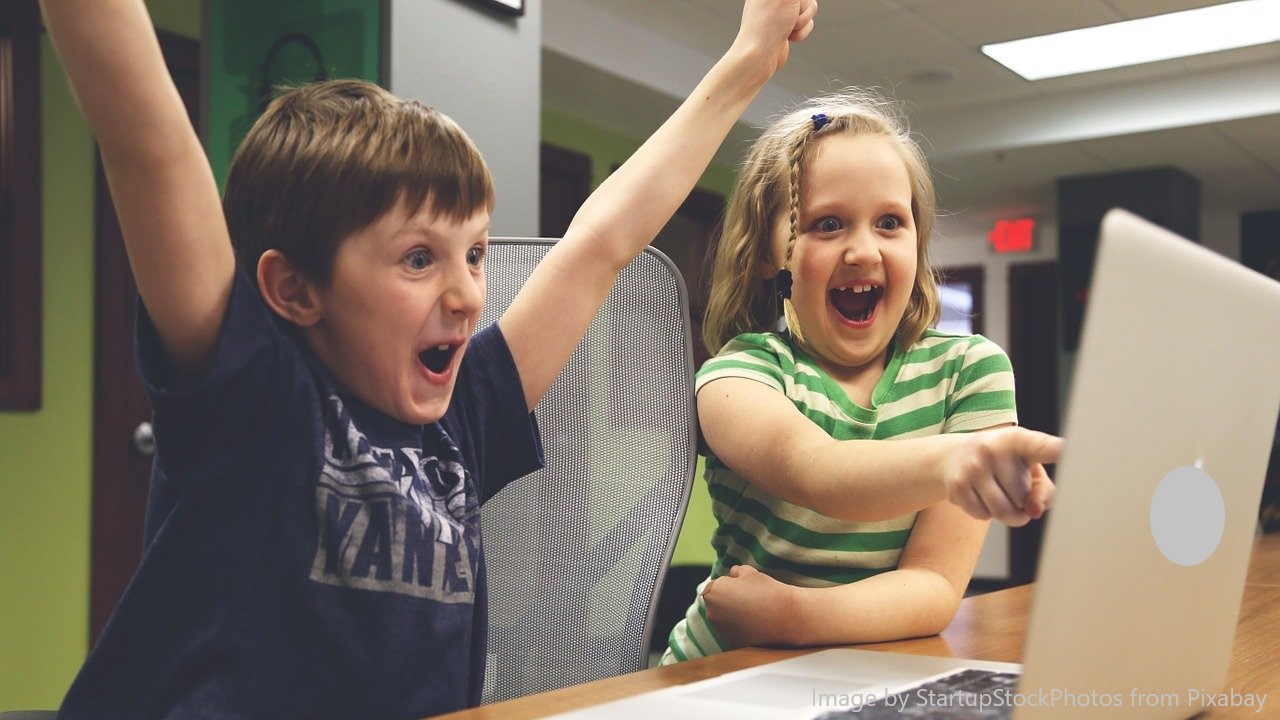 When I was in first grade – back when teachers used chalkboards and ditto machines – playing a game in class was the BEST! In SoCal, it was unusual to have rainy days but when it happened our teacher would have us play Heads-Up, Seven Up during indoor recess. I can remember hoping someone would put my thumb down so that I could guess the mystery person at the end of the round. We would play this game the entire time and groan aloud when recess was over. Playing that game was a welcome break from the months of circle time lessons and worksheets. Did I learn anything from playing Heads-Up? I didn’t think so at the time but looking back with my “teacher eye," there was communication, engagement, and reasoning involved. Of course, I doubt learning those skills was intentional but it taught me two important things when I stepped into my teacher shoes: 1) children will remember the experience of a fun and engaging game, and 2) children can learn concepts and skills, solve problems, think critically, collaborate, follow rules, communicate thinking, etc. while playing a game! 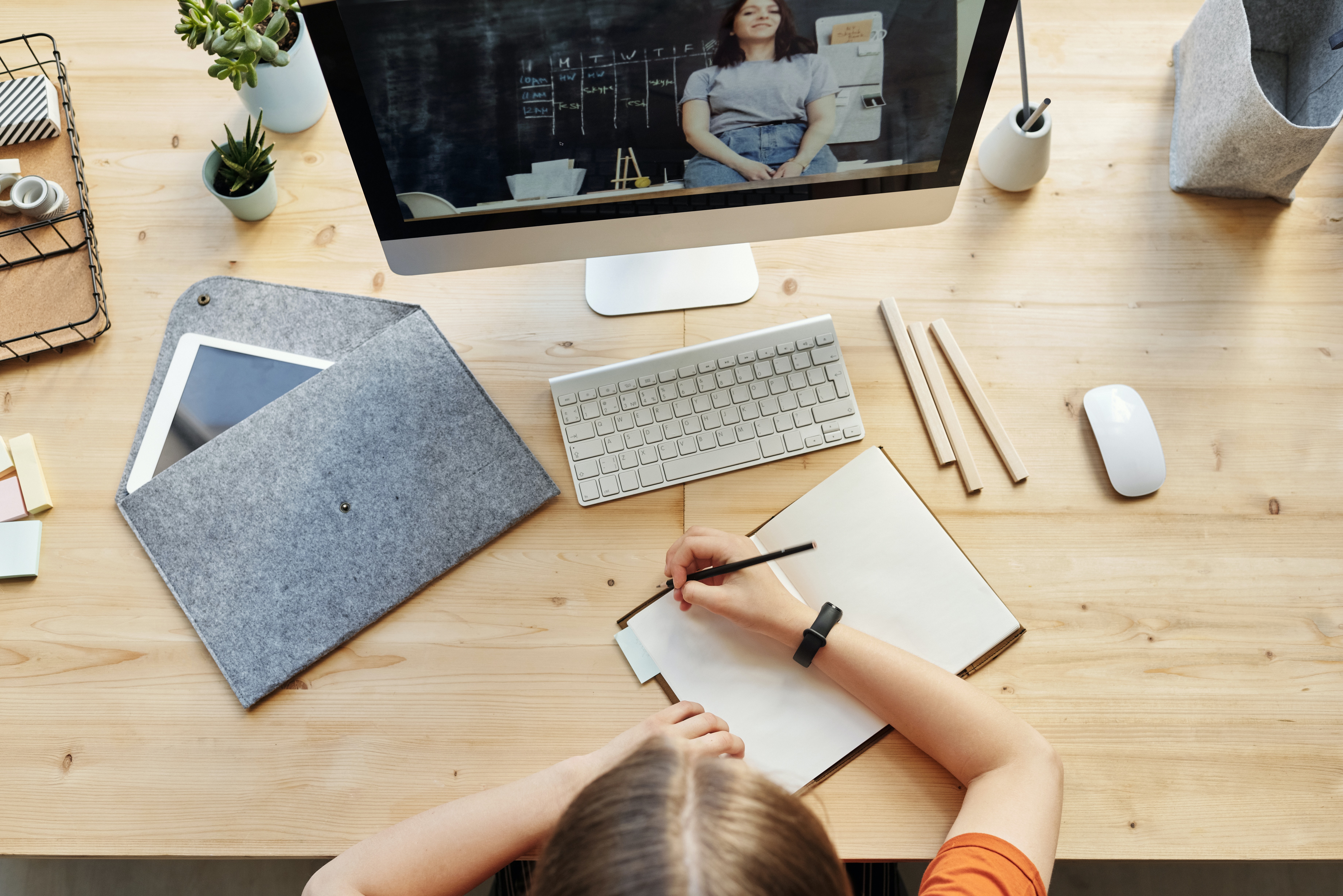 Digital learning offers students the tools to become lifelong learners. As per the national centre for education statistics, 80% of 8th-graders reported using a computer for schoolwork in the recent past. 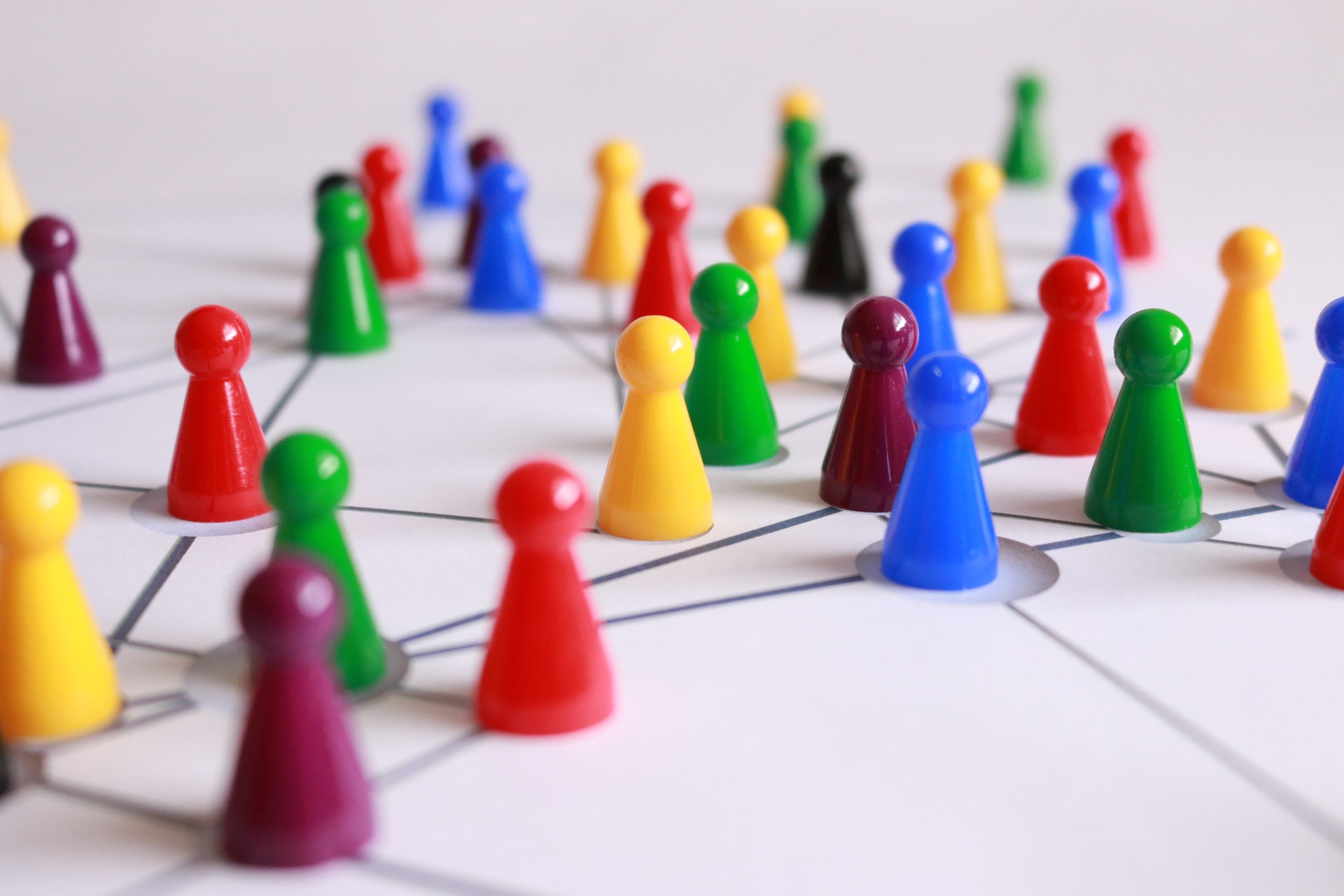 It seems like Day 227 of forever of home learning and you and your children are at a loss – of education-related things to do, learning anything new and exciting, and the motivation to look for fresh ideas. Unlike many families you know, you don’t have the means – or desire – to purchase the latest and greatest in gaming consoles (so no one is creating a virtual school in Minecraft). There are game apps you and your children play on their devices, but not too many support learning in your view. So now what? How about adding a twist to games you already play? Or better yet, creating an original game? Before we start sharing a few ideas, let’s review why games are valuable for learning.

What Cardboard Taught Me About Motivation and Learning

A couple of years ago I came across a documentary-type video about a boy named Caine. The video, Caine’s Arcade, was simple enough, and the boy was engaging and adorable. The boy’s father had given him an opportunity that is sadly missing from many students’ lives.

The Opportunity Was Freedom
Caine’s dad allowed his son to learn freely, to create independently, and to foster his passion and curiosity. To summarize the video won’t do it justice, but here’s my attempt:  Nine-year-old Caine uses his creativity and initiative to create an arcade in his dad’s shop over one summer. The arcade was made primarily out of cardboard. Caine created all types of arcade games, along with prizes to be purchased with tickets won from the games. His goal was to create an actual arcade to which people would come and spend money.

So what does this child, who lived in the city and made a building out of cardboard in his dad’s shop, teach us about motivation and learning? A great deal, actually!

Preparing your students for quizzes, tests, midterms, and finals – or just checking for their understanding – has never been more fun and engaging. We have made the classic games posted by our fellow users new and exciting with the latest Mimio tools and features. All you need to do is add in your questions and start playing!

Enjoy such favorites as: