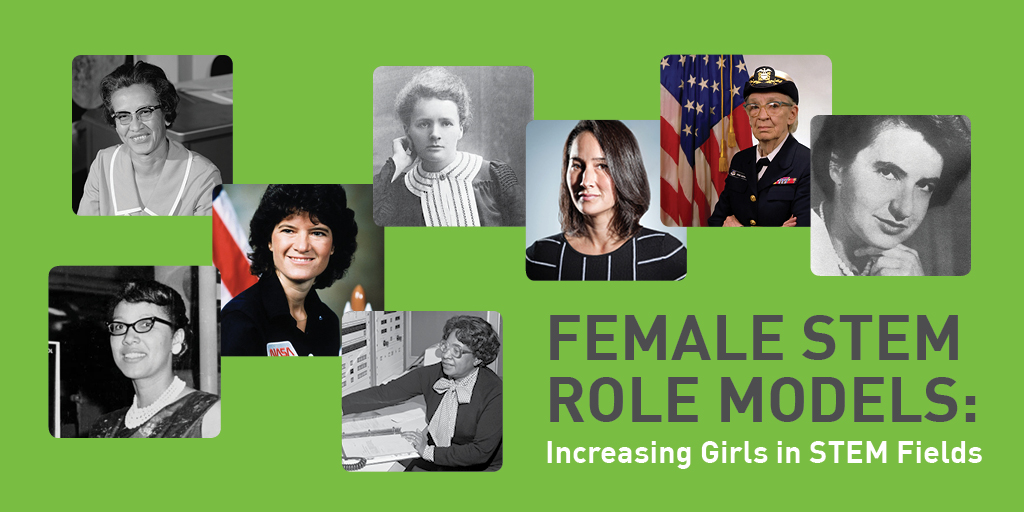 There are initiatives all across the country in the field of education and in industry that encourage girls to consider joining STEM-related occupations as adults. This is a great idea as a female perspective is highly valuable in these areas. The question is, how do we support young girls to make this happen?

Multiple approaches can be effective. As a teacher, we know how important role models are for girls. Female students will be more likely to join these professions if they see people like them in these roles. Here are 10 amazing women who were unafraid of swimming against the tide and flourished in STEM-related fields. These are women over the years who have been deeply involved in all, or part, of STEM. By sharing a snippet of their stories, girls might be inspired to learn more about them and go out and change the world as well.

The world we live in is constantly changing. The origin of this change is the energy and innovation of humans—both men and women. Imagine the number of young girls who can be the next Edith Clark or Rosalind Franklin if they can learn their stories and be inspired to follow in their footsteps!

Which women in STEM fields inspire you? Let us know in the comments below!

Want to learn more about how STEM technology can inspire students? Explore now.>>