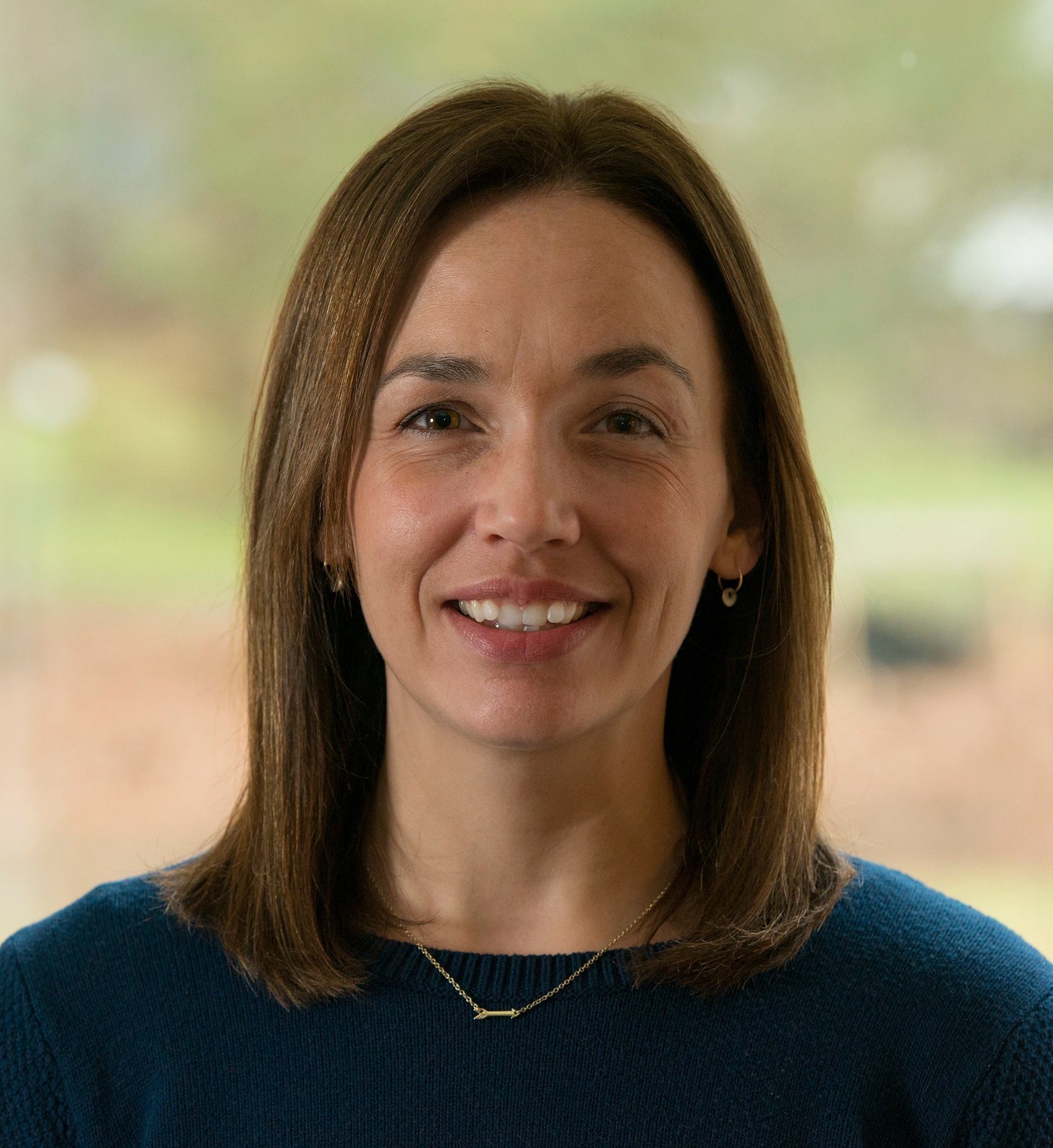 On August 21, Boxlight hosted a solar eclipse viewing party for students from Fulton County Schools in Johns Creek, Georgia—and added an inquiry-based learning element to the event through use of the Labdisc portable STEM lab. Nearly two-dozen people attended the viewing party, with children ranging from elementary students to seventh graders along with executives from Boxlight.

The students had discussed the eclipse at their respective elementary and middle schools, as well as the various ways in which to view this historical event. The students had access to a box projector to view the shadow of the eclipse, ISO glasses that they used to view the eclipse itself, and a camera to capture what surroundings looked like during an eclipse. However, the party’s primary objective—aside from viewing the historical eclipse—was to record changes in illuminance (also known as light intensity), which is the amount of light that is falling on a surface.

For this activity, the Boxlight team showed the students how to use the Labdisc’s built-in light sensor. In order to ensure that all the samples recorded would be consistent, they needed to prevent the device from moving. That was an easy task since the device is portable, wireless, and battery-operated—they simply affixed it to a small pole and stabilized the pole in a bucket of sand atop a table. 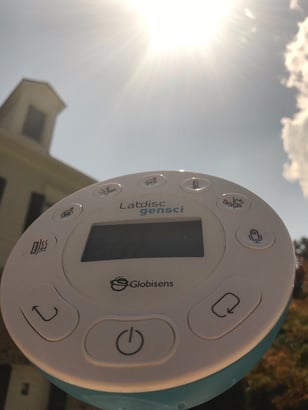 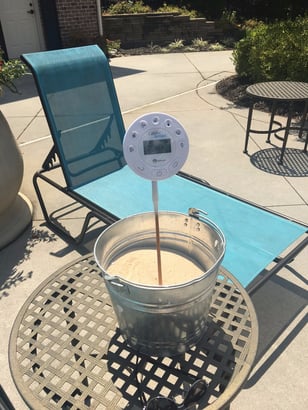 When the party assembled at 1:30 PM, the moon had just begun the process of covering the sun’s disk. The students began recording light levels immediately, setting the sampling rate at one sample per second. Johns Creek was slightly outside the path of totality, so 95 to 98 percent of the sun was eclipsed.

They continued watching until the moon passed by the sun completely and took samples for a while longer in order to see how light intensity levels compared, stopping after 10,000 samples in all had been collected. According to their findings, the eclipse started with a recorded illuminance of 40,000 lx and decreased to only 256 lx. Light intensity levels increased to 35,000 lx (relatively close to the initial recorded level) when the eclipse concluded. 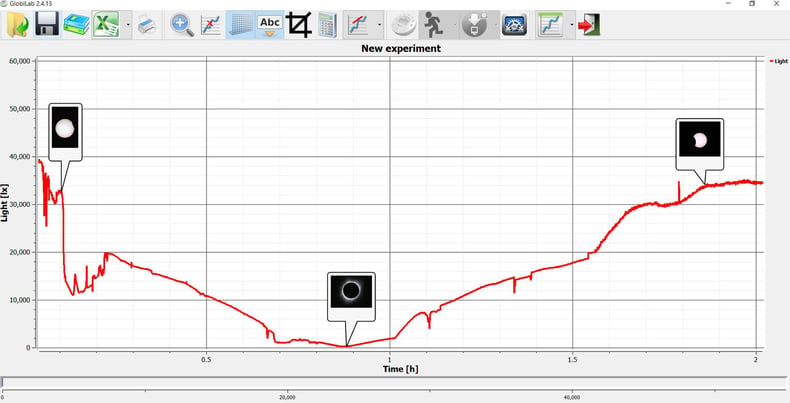 Students also made observations about other changes that occurred. They noted that birds stopped chirping during the eclipse, and conversely, the cicadas and crickets started twittering (they normally make noise after sunset). The children also took note of a drop in temperature as the moon blocked the sun, and how the darkness activated the neighborhood’s street lights.

“We had a great time with all of the kids,” said Hank Nance, Boxlight president and COO. “From watching the eclipse to crowding around the Labdisc to see the readings, they were enthusiastic STEM explorers for the entire event.”

Learn how easy it is to bring hands-on learning to your schools with the Labdisc portable STEM lab.>>