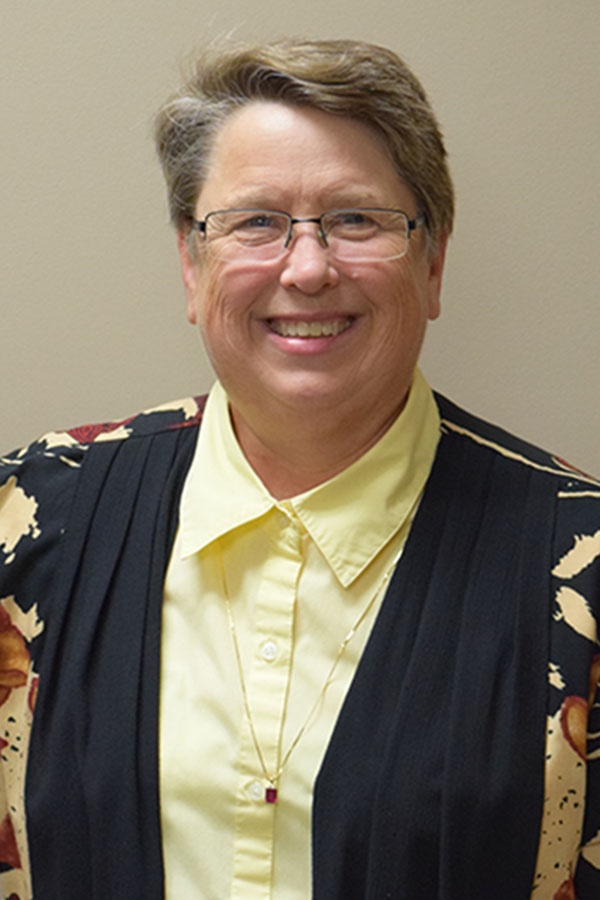 If you’ve looked into the Next Generation Science Standards (NGSS), you may have found that there are several standard points indicating that students should learn about models as well as work with them. You have probably already recognized the importance of models since they are an effective way to explain complex phenomena, yet there are a lot of misconceptions as to what a model truly is.

Most think that modeling means you have to build or craft a 3D example of something like the ever-reliable Jell-O mold cell structure or a Styrofoam ball system of our planets. A model is a simplified representation of a system that can explain and help make predictions regarding phenomena, rather than defining a specific concept.

What Is Phenomenon?
Natural phenomena are observable events that occur in the universe that we can use our science knowledge to explain or predict. Phenomena (e.g., a sunburn or vision loss) are examples of something in the world that is happening—an event or a specific example of a general process. Phenomena are not the explanations or scientific terminology behind what is happening—they are what can be experienced or documented.

By centering on phenomena, students are then motivated to explain—rather than memorize—scientific concepts, and the focus then shifts from learning about a topic to figuring out why or how something happens. In other words, applying it to the “real world” in order to solve a problem. For example, instead of simply learning about the equation for photosynthesis, biogeochemical cycles, and the mitosis cycle, students are engaged in building evidence-based explanatory ideas that help them figure out how a plant grows and explain the process using these science concepts. A great resource for hands-on experiments can be found in the Labdisc lesson library, and a robust list of phenomena for NGSS can be found here.

Creating Models in the Classroom
According to the Next Generation Science Standards, scientific models can include diagrams, physical replicas, mathematical representations, analogies, and computer simulations if they are used to predict or explain phenomena. So, a model can be a 2D drawing—like an explanatory model using pictures with written explanations that virtually represent a student’s thinking on the subject—as well as a 3D constructed item, physical re-enactments, evidence-based labs, and more. Important elements to include in a model are discussions of the evidence, presentation skills, and critically evaluating the model’s main points to debate in class.

Emphasis should be placed on the modeling process rather than the construction of the model itself. It is the phenomenon plus the student-generated questions about the phenomenon that guides the learning and teaching. The practice of asking questions or identifying problems becomes a critical part of trying to figure something out, aka critical thinking. If your modeling instruction is on target, then your students should be able to develop, explain, evaluate, use, and revise the model to demonstrate their knowledge of a scientific process.

Want to learn more about modeling? Check out this Teaching Channel video on creating and using scientific models. You can also find additional references at www.nextgenscience.org, as well as more information about the portable STEM lab here.