The Four Phases of School Safety 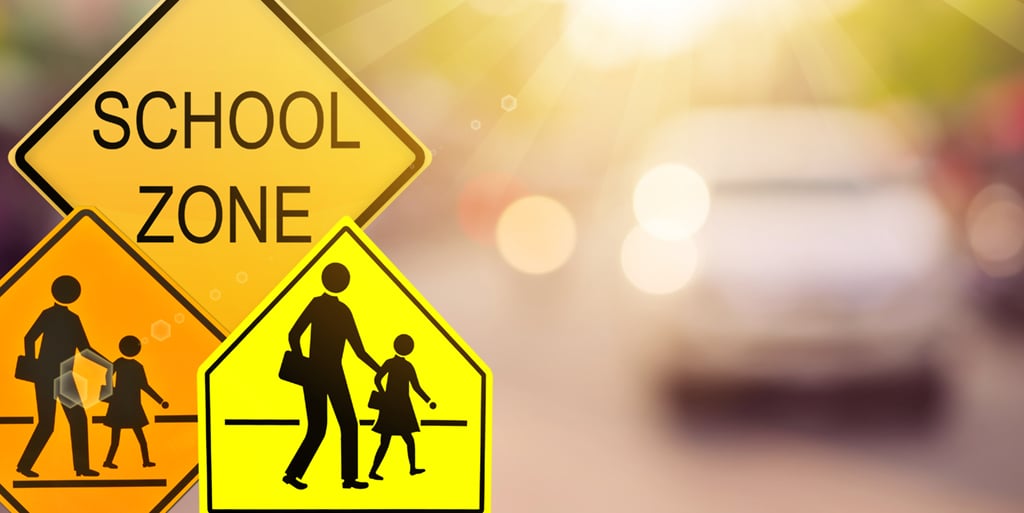 Keeping schools safe is the number one concern of everyone involved in education.  Without safe classrooms and schools, students cannot learn.  And if the worst were to happen, students can be lives can be threatened.

Schools have taken this very seriously as the number of violent incidents in schools has increased.  Layers and layers of specific safety measures are now part of the day to day operation of schools.

The impact this has on students and teachers is probably a good topic for another time. For our discussion, it is important to note that state and national agencies have taken a much broader view of keeping our schools safer than some of the visible measures that impact the daily lives of teachers.  This support has given school districts a framework for how to think about crisis planning.

Many schools are using this four-step approach to addressing not only school violence, but all kinds of potential threats to our schools.

Here is an overview of the planning process that schools can use to plan for the worst:

Prevention and Mitigation - This should be the initial focus for crisis teams as they just get started.  Thinking about prevention first requires teams to think about what might happen and then work from there to prevent it.  The question of, “What might happen?” is strangely one that teams often gloss over.  In thinking about prevention and mitigation, teams should brainstorm about the physical area around the school premises. Thinking about dangers that could come from major highways, nearby railroads, or chemical plants that are close by allows teams to focus on the most important areas of prevention first.

Mitigation is formally described as “decreasing the need for response,” as opposed to planning, which is preparing for a response when something happens.  In other words, mitigation is proactive, and planning is putting steps into place so there is a plan when reaction is needed. Some situational factors might not be possible to be controlled by the school district, such as the prison that is a mile down the road, but schools can think preventatively about what the real dangers are and how they can adjust walking routes, visibility, and communication procedures in case something were to happen.

Planning - The next phase for creating a crisis plan for teams is the planning phase. This might all sound like “planning” but more specifically, this stage is all about planning for what to do when something happens.  These plans include: communication chains, which tasks are assigned to which individuals, and the location of supplies. All of this planning comes from the mitigation phase of thinking through what the largest risks to the district are at that point in time.

Response - Response is all about dealing with a crisis in real time. The best practice in planning for a good response should include local agencies that will most likely be on the scene.  Establishing a command center, methods of communication, and locations of specific individuals is all part of a response plan.

In our district, any time we have a situation that requires a response, we have a debriefing session with the crisis team to talk it though. This helps us to go through the four stages again, thinking about how we might have prevented it from occurring in the first place, how do we need to plan better in the future, and what our recovery looked like.

Recovery - This is the stage that follows the response to the situation.  Recovery is probably the most forgotten stage of the four.  How are we going to let parents know what happened?  Do we need to communicate with the media?  If we lost the use of one of our classrooms/buildings, what is our plan to continue school?  These are just a few of the questions that teams should ask themselves as the think about the next steps following the crisis situation.

Many states use this same language, which comes from the national Department of Homeland Security.  Here is an example of how Minnesota has provided guidance about crisis planning; here is another example from Kansas. It is probably the case that your district and school already has a plan in place for a crisis such as these that we have discussed.  By going through the four different stages of preparing though, it can help a district focus on all the areas and not just the “response” phase that we typically dwell in.

For more best practices like this delivered straight to your inbox, subscribe to the Educator blog today!