Why a B is Sometimes Better Than an A 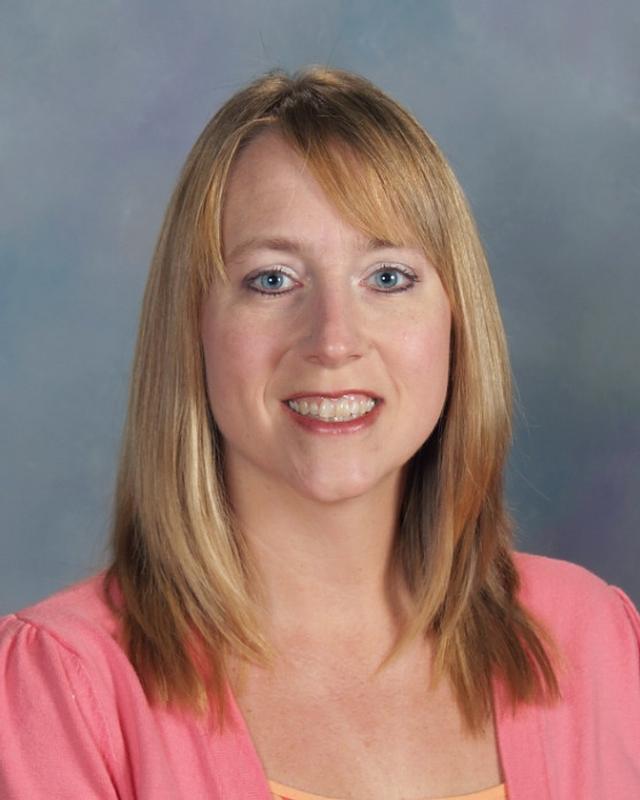 As a child, I was a good student. I paid attention in school, did my homework, and generally managed to get As in my classes. School was fun and mostly easy for me from kindergarten into college, and I could usually score an A without much effort. However, things changed during my junior year of college when I took a Spanish class that sent me reeling, testing me in ways my other courses had not. I couldn’t understand my fast-talking instructor, and when she handed out an article written in Spanish for us to review, I didn’t know most of the words. I was astounded that a class could be this difficult.

Hard Work With B Success Can Feel Like an A

The class left me feeling stupid and like a failure. Even though I had 15 hours of Spanish under my belt, I was completely unprepared for this class. I had never really gone to a teacher for clarification before—I’d never had to. Yet, this class forced me to ask for help. Without some assistance, I knew I would sink.

The semester continued, and I studied harder. I cried. I sulked. I went back to the teacher again and again until I somehow muddled my way through the semester. After weeks of feeling sure that I would fail the class, I ended up with a B—and that B felt like the greatest accomplishment of my life. I had worked harder for that B than many of the other grades I had achieved in the past. It was so significant that I am writing about it today to illustrate my point: Sometimes a B that you’ve worked really hard for can be more fulfilling than an easy A.

When We Fail, We Can Be Resilient

I know this to be true as an educator and a parent. In fact, I’ve seen it with my own daughter. Last year, when my daughter was in 6th grade, she was having trouble understanding her math assignments. She has always had some trouble with math, but it felt different this time. One day, she came home crying and telling me she was stupid. She said she hated math, wanted to quit, and would never amount to anything because she was bad at it. This dramatic reaction was the result of a bombed math test—a test that my daughter had felt prepared for. The low score took her by surprise, and it was absolutely heartbreaking to watch her work through this. At the same time, I hoped that her struggle now would help her develop resilience and a sense of accomplishment later.

Here’s what we did to work through this trying time: We started working together on math each night, focusing on just a few problems at a time to avoid overwhelming her. When the next math test rolled around, we studied together. I gave her studying tips, then let her try on her own. She spent more time and energy on math than she ever had before, and on her next test, she did better. It wasn’t an A, but it was a hard earned B that pleased us both. I always tell my kids that I want them to do their best in school, and I truly believe this was her best. In my mind, this grade was an academic victory and a huge lesson for both of us in the power of perseverance.

Fast-forward to this school year. We are a few weeks in, and my sophomore son is taking AP European History. The kid has a social studies mind—he remembers facts and stories like nobody’s business, and  can process and think critically about historical events. I know he has the potential to do well in this class, but this class is hard. Students are given a college textbook, the reading is lengthy and difficult, and there has already been a significant amount of homework. He’s going to have to step up his game in order to get the grade he wants.

On Day 2 of his class, he started asking me if he could quit. As his mother, I want him to be challenged, not frustrated. I also understand his abilities and know that he needs to learn what it feels like to work hard. Rather than letting him give up, I’ve tried to help him interpret his assignments and have encouraged him to keep going. It’s too early to tell, but I feel like this class may be my son’s chance to develop some resilience. It’s not going to be an easy year, but it is my hope that he’ll learn a lot about himself, the content, and how to study for a class like this. I want him to have an academic victory, which doesn’t necessarily mean he’ll earn an A.

Having Academic Struggles is Imperative

Knowing what it’s like to bomb a test, feel stupid, be stuck on an assignment, or stress over a tough class makes me a better teacher. These experiences allow me to be patient and empathetic with kids who have difficulties because I’ve been there myself. I feel as though I’m better at accepting and celebrating small academic victories because I know how meaningful these victories can be. I understand the importance of struggling, then tackling something difficult.

Teaching Students to Overcome Prepares Them to Be Successful Adults

I want to leave you with this: While it is wonderful watching kids excel in school, the reality is that we will someday have to watch kids struggle. Even if school comes easy now, there will someday be a class that will cause kids to question their abilities. But if we guide our students through challenging classes and tough assignments now and encourage them not to give up, we will help them in the long run. Our students will appreciate their hard fought victories, and the resilience they gain will help them evolve into successful adults who understand that working hard is a payoff in and of itself.

If you enjoyed this post, be sure to check out our Educator blog, where you can find more content about issues involving education and technology. Sign up today to stay informed!>>