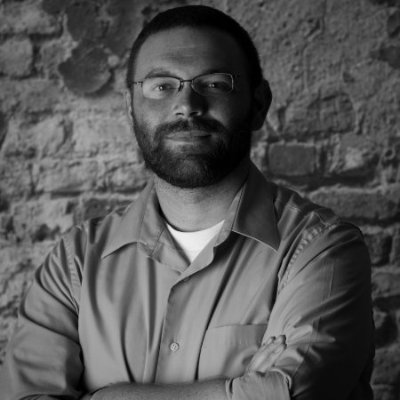 It’s back-to-school time in the US, and classrooms are getting spruced up for business. As we brush out the cobwebs and get things in order, let’s not forget to spend some time dusting off our classroom website, too.

Here are 10 tips to help you refresh your online site for the upcoming school year. 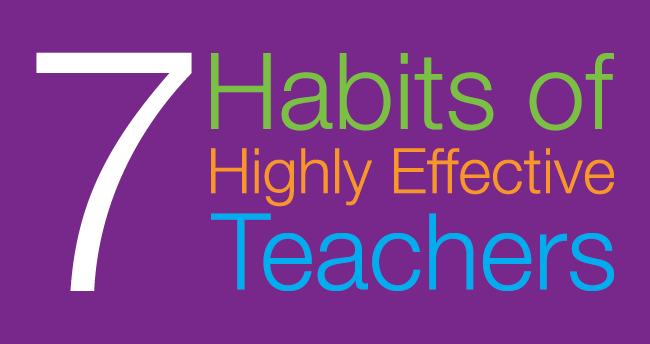 Teachers—One of Our Most Powerful Tools in Education

The year is 1996. Alanis Morissette croons about how life can be ironic, young people are shaking their hips and hands to the Macarena, the Nintendo 64 has just been released, and Tom Cruise is dominating the box office with Jerry McGuire and Mission: Impossible. While we can certainly look back on these trends and trivia about the times, it’s hard to say that any of these things had any major cultural significance.

1996 also saw the publication of a key article developed by the National Commission on Teaching and America’s Future. The report, titled What Matters Most: Teaching for America’s Future, pointed out something that common sense would dictate to most anyone, yet still seems strangely elusive: the single most important factor in the effectiveness of a child’s education is the teacher. While this was not a new notion, this report, based on hundreds of studies, initiated a growing movement to identify, train, and retain good teachers. 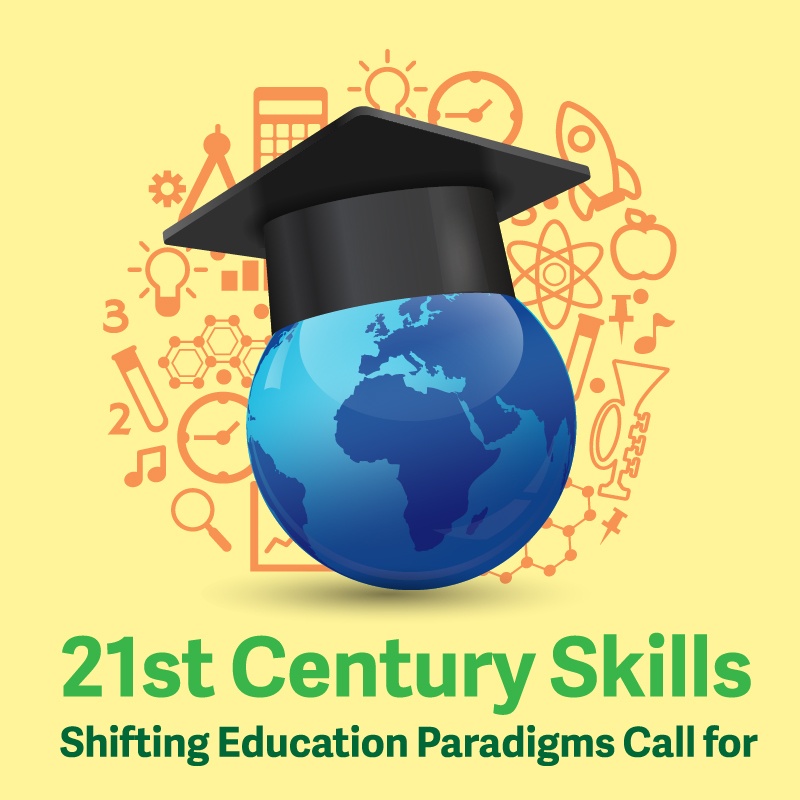 In the 1989 movie Back to the Future II, Marty McFly time travels (in style!) to October 21, 2015. The movie treats us to a vision of the future that includes self-tying shoes, futuristic outfits, flying cars, and hovering skateboards. Of course, now that we’ve caught up to “the future,” we know that the movie got a lot of things wrong. But there are a few things that are actually pretty close to reality: e.g., Lexus apparently has made a prototype hoverboard . . . and how about those Cubs?! While no scene in the movie features a classroom, I wonder what the screenwriters would have done with such a scene.